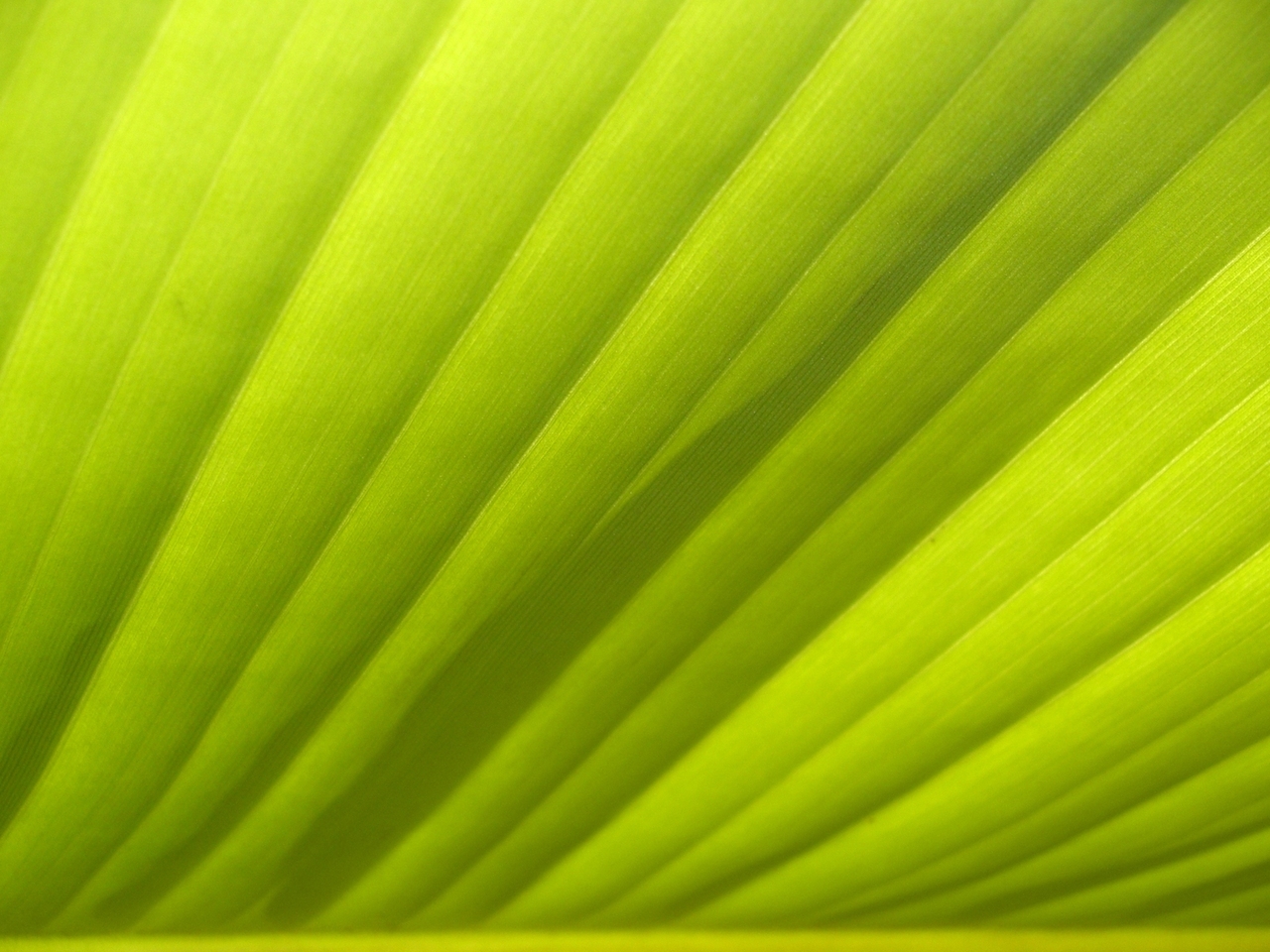 Green Party voter? Here’s why you should vote smart in the General Election

If you’re someone who might normally vote Green, take the step in this General Election of voting for the progressive party with the best chance of beating the Conservatives in your constituency – even if it’s not your usual party of choice. Every vote makes a difference, and with tactical voting you can reassure yourself that someone else in another constituency may well be voting for your party in return!

You may well have concerns about voting tactically in the forthcoming General Election, and that’s understandable. You may feel let down by the Liberal Democrats during their time in the coalition government, or uneasy about the state of the Labour party.

It’s not always easy for conscientious, caring people to put aside our party loyalties or suspicions about other parties or individuals within them (whether it’s the local candidate or the leader). Voting is something we – quite rightly – take seriously.

Next ArticleConservative voter? Here’s why you should vote smart in the General Election