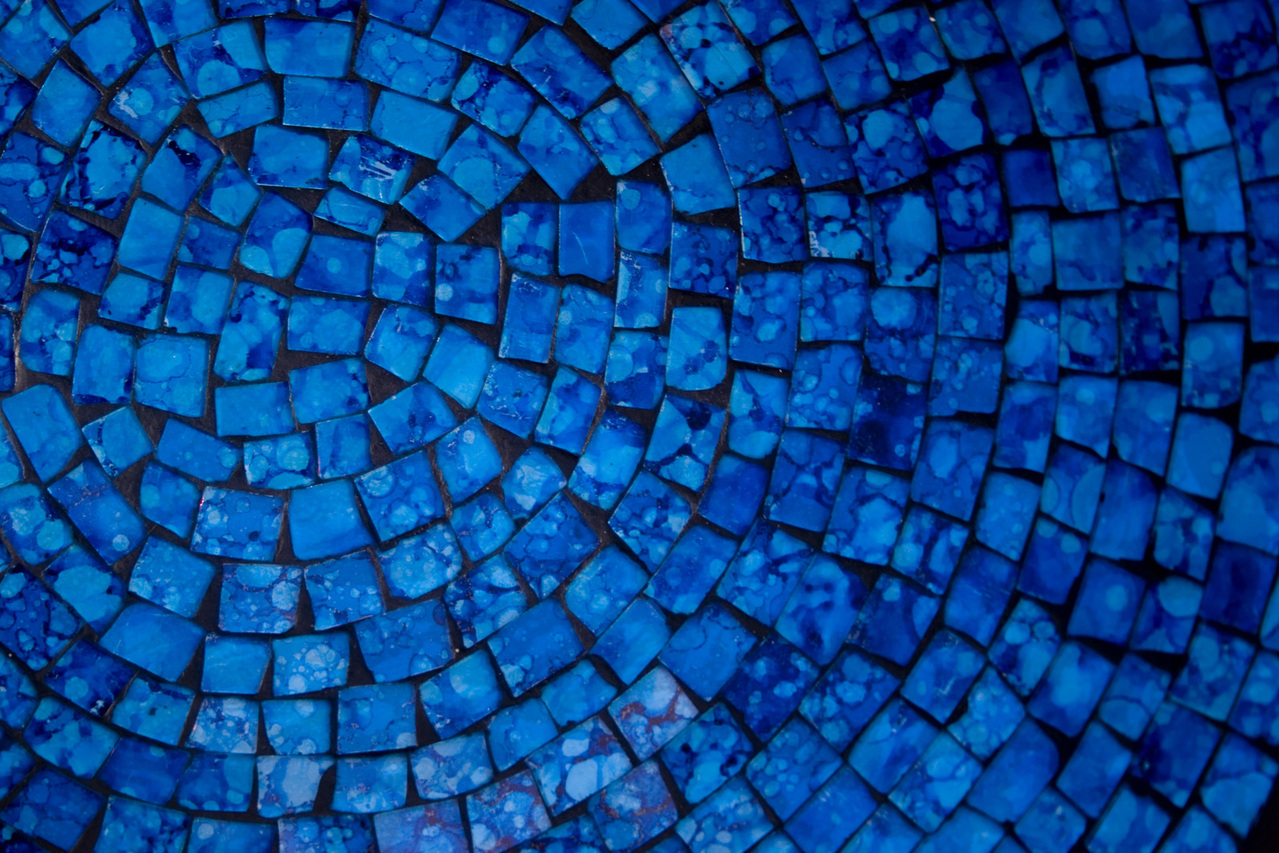 Conservative voter? Here’s why you should vote smart in the General Election

Remember how shocked you felt waking up to the result of the Brexit referendum? Or how devastated you felt upon hearing that Trump had become President of the United States? Well, if you don’t want to wake up with this feeling on June 9th 2017, you can do something about it.

We need to beat the rise of the far right and avoid 5 years of an increasingly hard-line, hard-Brexit, hard-right Conservative government. To make this happen, people and parties who care need to work together in the General Election on 8th June to stop the current government getting re-elected with a landslide majority.

If you’re someone who might normally vote Conservative, take the step in this General Election of voting for the progressive party with the best chance of beating the Conservatives in your constituency – even if it’s not your usual party of choice.

You may well have concerns about voting tactically in the forthcoming General Election, and that’s understandable. You may feel uneasy about the state of the Labour party or the policies of the Greens, for example. It’s not always easy for conscientious, caring people to put aside our party loyalties or suspicions about other parties or individuals within them (whether it’s the local candidate or the leader). Voting is something we – quite rightly – take seriously.

But when the stakes are this high we need to make sacrifices – even if voting for another party seems alien or even uncomfortable for us. We only have ourselves to blame if we fail to overcome our relatively minor differences in order to unite against the massive threat in front of us, as the consequences of a big Conservative win in this election are frightening. An increasingly hard-right, hard-Brexit government committed to further dismantling the public services that so many of us rely on and that are disintegrating in front of our eyes through lack of funding.

We’re not a bunch of ‘loony lefties’ or representatives of political parties – we’re just a growing number of reasonable people who are concerned about the direction this country is going in, and want to see a fairer, kinder and better Britain.

Your vote could be the one that tips the balance in your constituency, so if you want to see a fairer, kinder and better Britain, let’s put aside our political prejudices and loyalties on 8th June and vote smart.