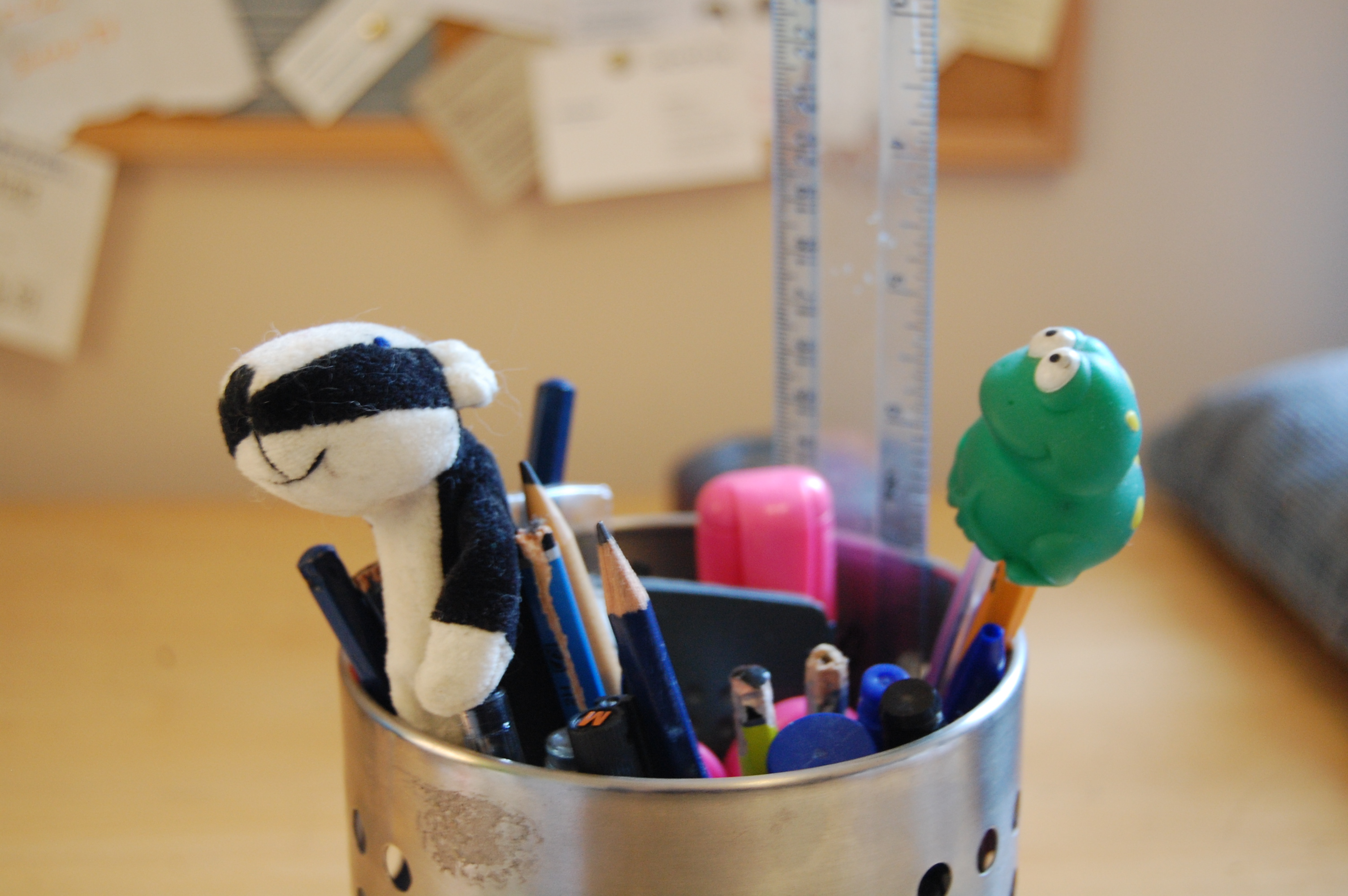 Richard writes on a range of issues – from politics to helping people think about the big questions of life.  Click below to see some of the work he has done and get in touch via the contact page if you’d like to commission anything.

How to have a happier, wiser and better Christmas – Life Squared, 2011

The problem with consumerism – Life Squared, 2009

The Amazing (how to find peak experience in everyday life) – Life Squared, 2009

How to think about death (and life) – Ehospice magazine 2015

How to be authors of our own lives – in ‘Urban living and consumerism’, eds Wird and Droesser, Theologischer Verlag Zurich, 2014

How to have a better Christmas – Daisy Green Magazine, 2009

How to escape your screens – Life Squared, 2013