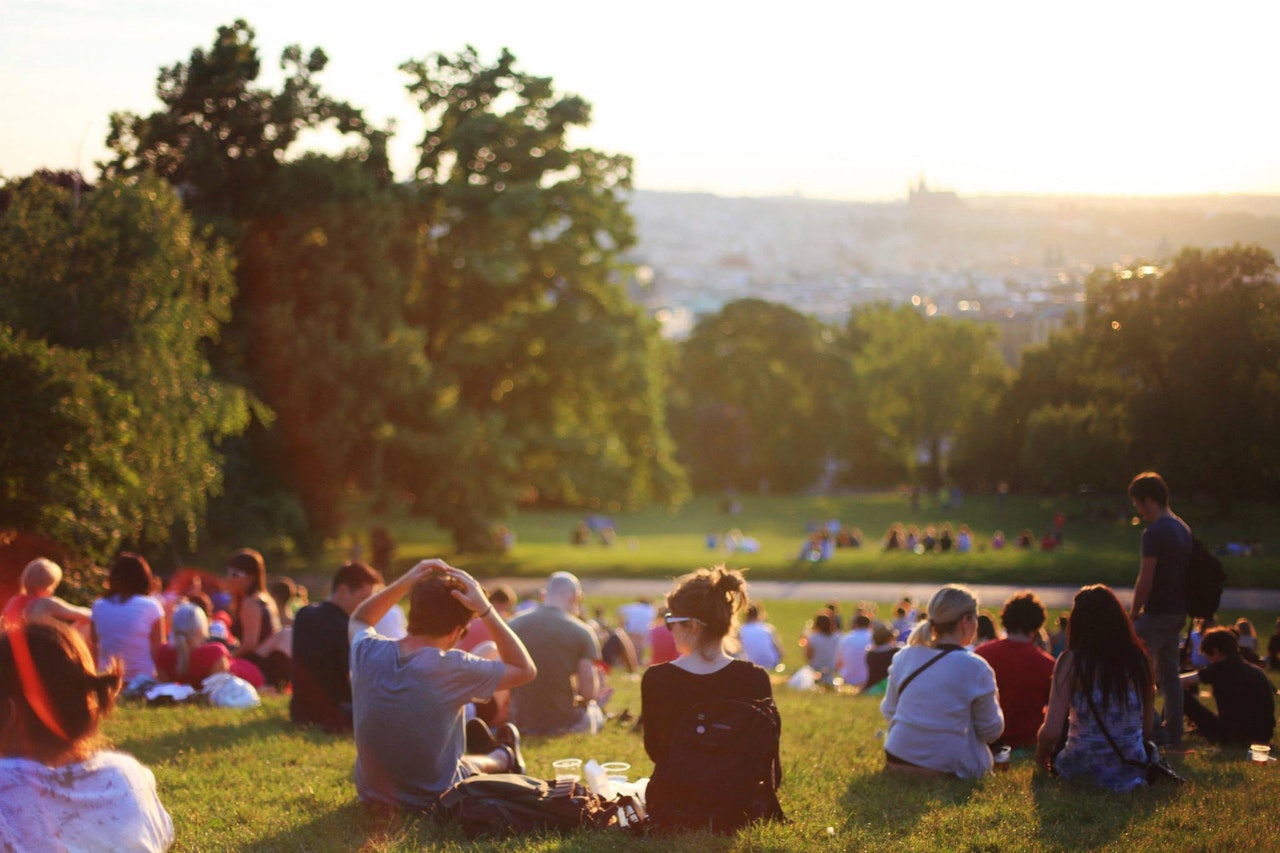 We need to understand human beings better. In fact, I believe that understanding how human beings think and behave is the first thing we should do when trying to address any human issue – whether personal or global.

Over the last century, psychologists, neuroscientists and other researchers have made some remarkable discoveries about how we think and behave that have transformed our picture of human beings as creatures. Unfortunately, the vast majority of people are not aware of this new picture, and are stuck with old and innacurate views of what we are and what makes us tick.

This potentially has significant consequences, as it is not just members of the public that lack awareness, but many of the people who lead or help to create the society we live in, including politicians, economists, educators and policy makers. As a result it means that we are not only living our individual lives ignorant about what makes us really tick (including our vulnerabilities as well as our powers – and how to use them), but we are also living within societies, institutions and ideas that are built for different creatures than those we actually are. For example, if everyone knew, as scientists do, that people are more inclined to seek coherence rather than truth, surely we’d want a society that makes it easier for people to identify and access reliable sources of information, rather than leaving people open to an information supply that is dictated by the economic market, where information’s financial value (in terms of grabbing people’s attention) is prioritised over accuracy or truth? I imagine we’d also have a society that places more emphasis on teaching people to think critically.

I am currently working on several projects that explore this issue, including those that try to help people understand this new picture of how we think and behave, and those that consider what implications this has for some of the big issues we care about – from the spread of hate and prejudice to our fight against climate change. I also want to explore what our lives, institutions, ideas and societies might look like if we applied our new knowledge of human beings to them, with the aim of helping people to flourish. It could bring a radical re-think of some of our most established ideas – from how we educate our kids through to how we can enable people to think for themselves.

The first of these projects is a new podcast series launching on 4th October, called ‘Humans & Hope‘.

In each episode I’ll be joined by an expert psychologist to explore one of humanity’s biggest hopes or challenges – including seeking global peace, tackling the spread of misinformation, and preventing climate change. We’ll ask whether each aim is realistic, given the creatures we are. And if we can’t achieve them – what’s the best we can hope for?

I’ve had some truly fascinating and enlightening discussions in the episodes I’ve recorded already and I can’t wait to share them with you.

Sign up to my mailing list to keep in touch with news of its launch, new episodes and other projects I’m working on. Also do get in touch if you’d like to discuss the possibilities for collaboration or consultancy work on any of these topics.

Next ArticleNew podcast series out now!