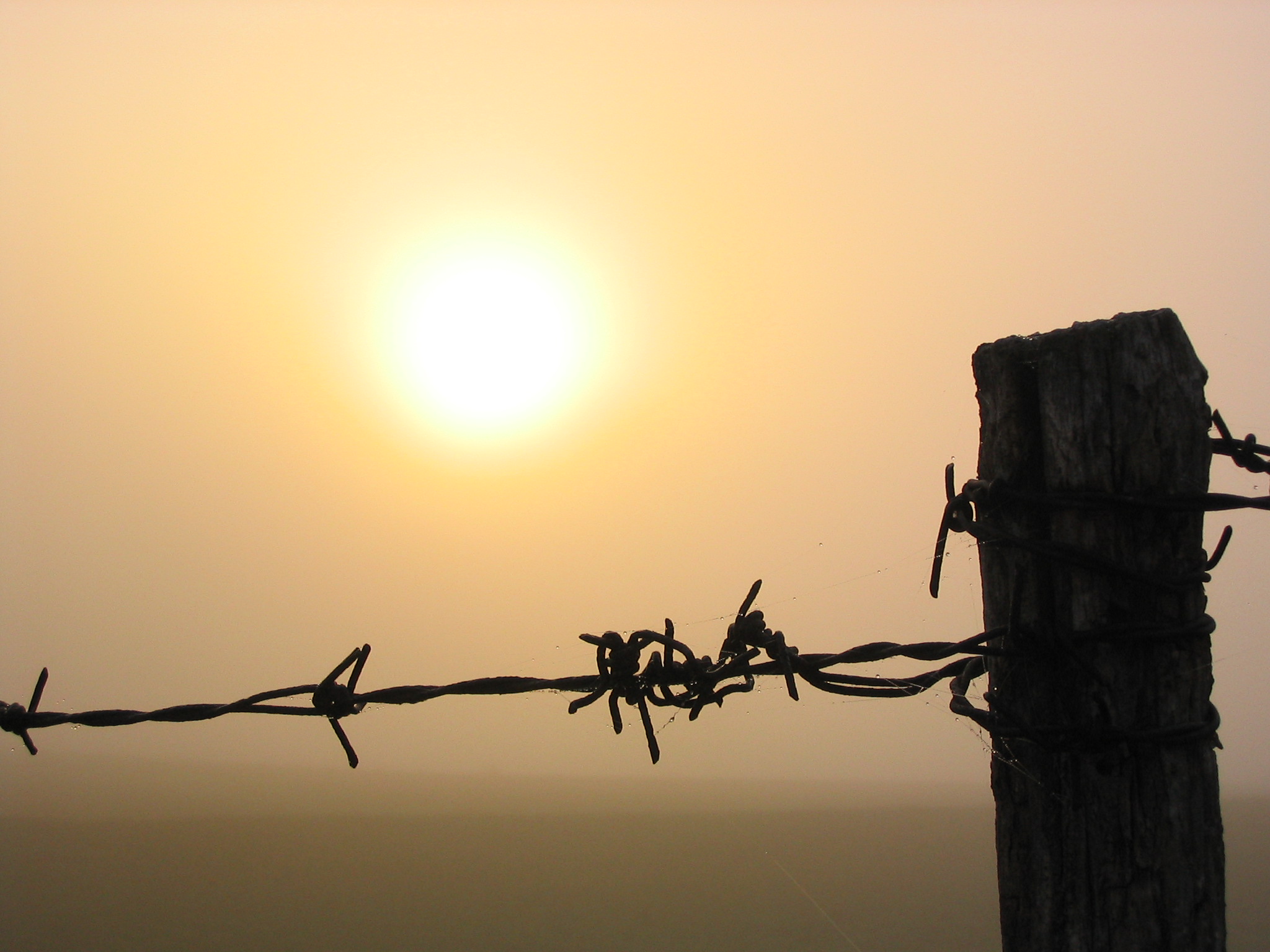 The event that changed my world

I’ve been thinking recently about my emotional reaction to a particular event in human history. I’ve felt it chipping away at me in recent years as I’ve continued to research it, and realised recently that it has had a profound effect on the way I see the world. I’d like to share it here – not, I hope, out of self-indulgence, but to show where it has led me.

Throughout history there have been countless examples of human beings being cruel or unkind to each other. Some have been at a small scale, such as the minor, everyday ways that people can overlook each other’s needs, and others have been at an industrial scale of pre-planned cruelty.

The event that affected me for life and changed my thinking was The Holocaust.

The possibility that human beings could do this to each other – in broad daylight, in a planned, sustained way and in front of each other – just shattered my trust in human beings and society. It’s changed my view of the world, life and human beings.

All the stuff above is simply my emotional reaction of course, and in itself may not seem particularly useful.

I’m well aware in theoretical terms about the factors that led to The Holocaust and other human tragedies – including how we think and behave as human beings, how circumstances and power can influence behaviour and how societies can change. But an emotional reaction can be a useful spark to set someone into action or down a different path in life, and I think it’s done that for me.

My emotional reaction to The Holocaust doesn’t reduce my love and concern for human beings, or my desire to help and look after other people. In fact, it strengthens my resolve to protect people and ensure things like this do not happen again. I feel as if my life should be devoted to this, in whatever ways I can achieve it.

The Holocaust Survivor Elie Wiesel put it far better than I ever could in his Nobel Peace Prize acceptance speech in 1986, explaining how after his experience:

“…I swore never to be silent whenever and wherever human being endure suffering and humiliation. We must take sides. Neutrality helps the oppressor, never the victim. Silence encourages the tormentor, never the tormented. Sometimes we must interfere. When human lives are endangered and when human dignity is in jeopardy, national borders and sensitivities become irrelevant. Wherever men and women are persecuted because of their race, religion, or political views, that place must – at that moment – become the centre of the universe.”

My initial effort at taking some action on this was in the Life Squared publication ‘How to be civilised’ – available to download here for free. But I must – and we all must – do so much more, not just as projects we work on, but as a commitment on how to live our daily lives. I am determined that there will be more work and action from me on this in the years ahead.

Next ArticleHow British politics is changing - for the better