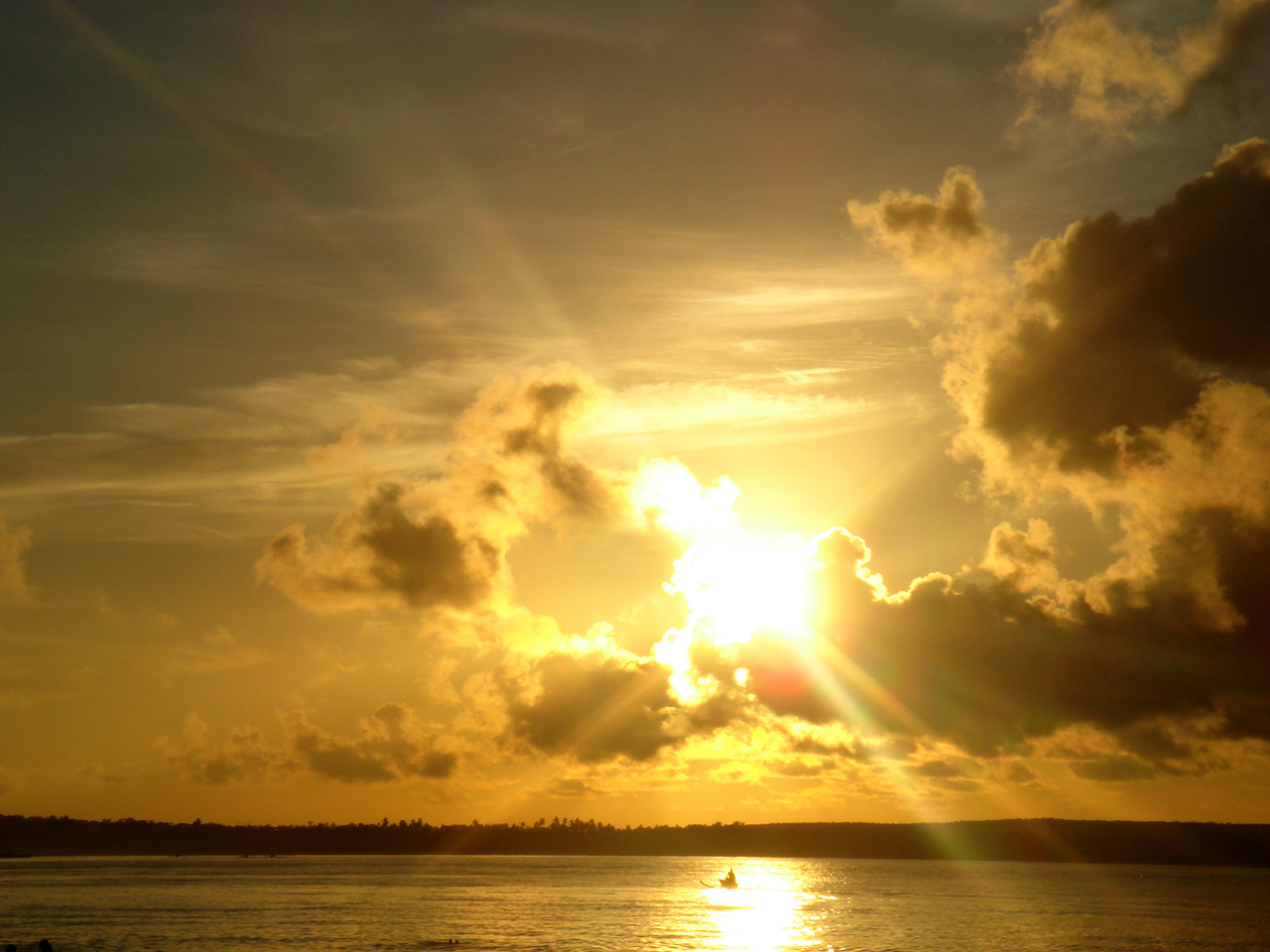 How British politics is changing – for the better

Many of us with pro-environmental and liberal values have been feeling battered and under threat over the last three or four years as we’ve watched the rise of right-wing populism in our own country, in the US and around Europe.

The evidence suggests however that this is not the whole picture – and in fact, there are other trends taking place that provide hope to the liberal world view.

For example, as campaigner and values expert Chris Rose notes, “Since July 2017 a majority of the country have swung (increasingly) to be pro-Remain (analysis by the UK’s leading pollster here).”

In fact, there continues to be an underlying increase in the number of ‘Pioneers’ – essentially people with liberal, progressive values – and this is being driven by the emergence of a younger generation with a greater tendency towards these values. So, there is perhaps hope for the future.

There is also a change emerging in the historically binary nature of UK politics, as a new ‘values’ dimension is arising in our system, acting as a new ‘top-down’ axis cutting down the middle of the current horizontal ‘left-right’ axis. At the top of this new axis are values like gender equality and environmental sustainability (essentially ‘Pioneer’ traits) and at the bottom are values like stopping immigration (common ‘Settler’ traits).

This change is causing fractures in the main two political parties, built as they were many years ago on the basis of social class politics. In the last week we have seen departures from both the Conservative and Labour parties of politicians who found their parties weren’t able to adequately represent their progressive values. We have seen the same thing at the other end of the values spectrum, with the ERG wing of the Conservatives straining at the edges of the party and just managing to remain within its outer lining rather than tearing out of it. Sadly for progressives, these pro-Brexit traditional values still seem to be holding sway over the leadership of the two main political parties, even if they do not represent the majority of their MPs, or indeed the population as a whole now.

As Chris Rose argues, “the slow but powerful current of values change will sooner or later prove an irresistible force. The most dynamic expression of this in the UK right now is support for the school and student strikes over climate change, led almost entirely by young women, most too young to vote.”

But we need to make the most of this underlying trend towards progressivism – and do so now. Rather than feeling ashamed that young people have proved more dynamic than anyone else in taking action on these issues, the rest of us need to take immediate action too, and show the establishment parties that we want policies and country that reflects our values.  This applies to a range of issues, including climate change, but in the next few days and weeks it should start with progressive political action to seek a second referendum or a more measured approach to Brexit. There is an opportunity – and we need to take it.

It’s important for anyone seeking progressive change to understand how these forces are working to shape the political landscape, and to consider how they can be harnessed more effectively for campaigns and social change.

Next ArticleCarbon disarmament - a new solution to climate change?