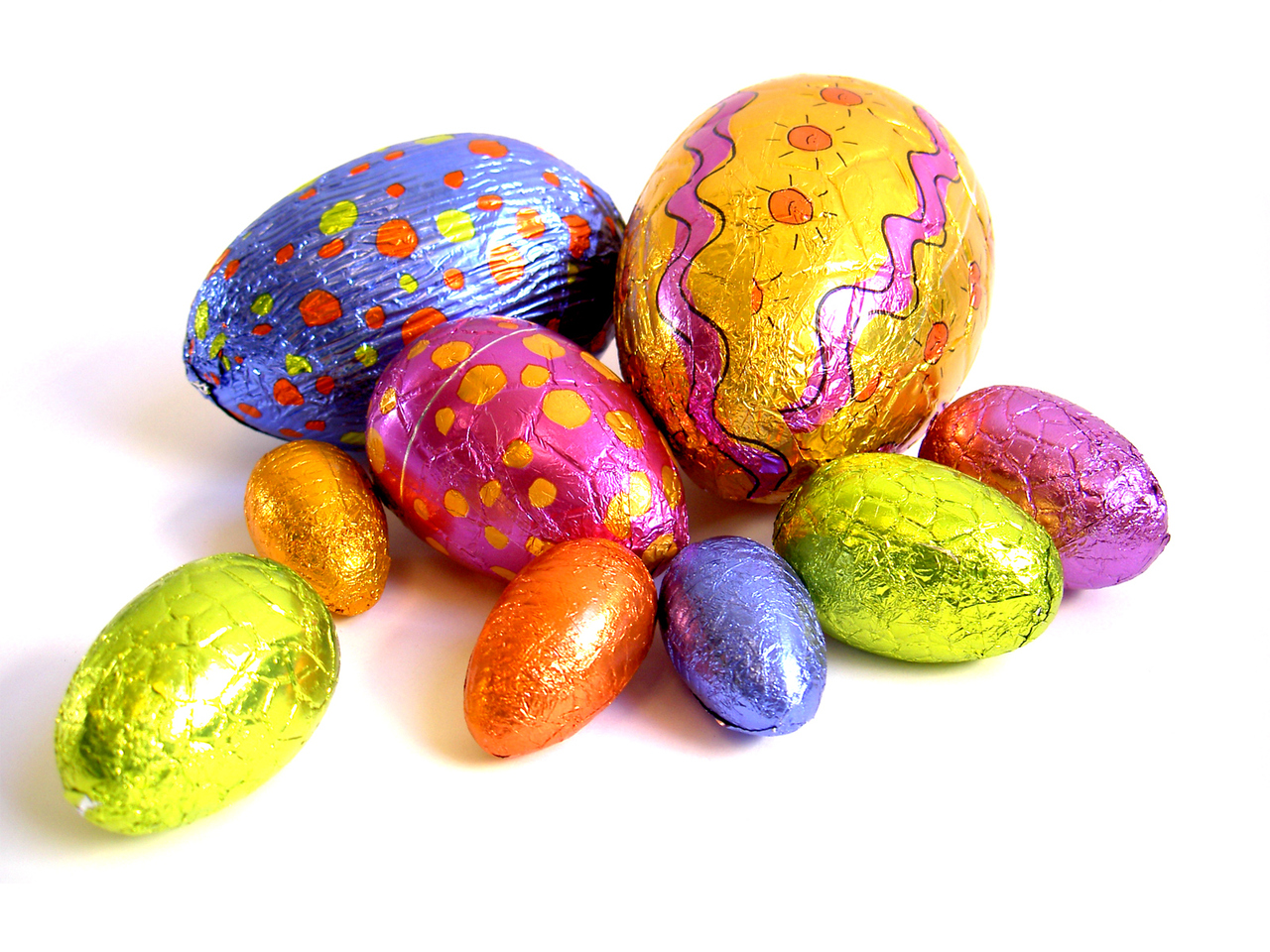 It’s been baffling and annoying this morning to see so much news coverage of the non-story that the National Trust and Cadbury have dropped the word ‘Easter’ from their annual Easter Egg Hunt event.

First, it’s hard to work out who planted this story in the media as a bit of speculative PR.  The most likely suspect would be the church, as this one of the main times of year it likes to pop up and remind people how much we’ve forgotten about Christianity in the UK – as a result, generating lots of publicity for….Christianity in the UK.  Alternatively, it could just as easily have been planted by the National Trust or Cadbury, who have seen a massive spike in the publicity for their event as a result of this coverage.

So, the fact that an obvious PR story rather than actual news item can gain so much coverage is annoying.

Equally irritating is how the usual suspects from religious interest groups can stir someone as senior as  the Prime Minister of our country into getting involved in such a debate, with Theresa May calling the omission of the word Easter ‘absolutely ridiculous’.

First, she seems to have been very badly briefed on this, as they’ve only removed the word ‘Easter’ from the title, and it remains prominent in the rest of the advertising. Does the PM not have better things to do than get involved in this?
Second, what business is it of hers – or any church leader – to get involved in how a company decides to brand and present their event?

This episode is another example of how the voices  of certain interest groups are given too much attention in the UK – however ridiculous their claims are. To illustrate how ridiculous this particular example has become, Archbishop of York John Sentamu is quoted as saying “To drop Easter from Cadbury’s Easter Egg Hunt in my book is tantamount to spitting on the grave of Cadbury.”

Religious voices somehow still seem to have greater influence than other interest groups  in the UK – and this minor episode is yet another example of religion’s over-reach into the business of our state, and another illustration of why we need to support groups like the British Humanist Association to challenge this influence.

Next ArticleHow to wake up happy on June 9th