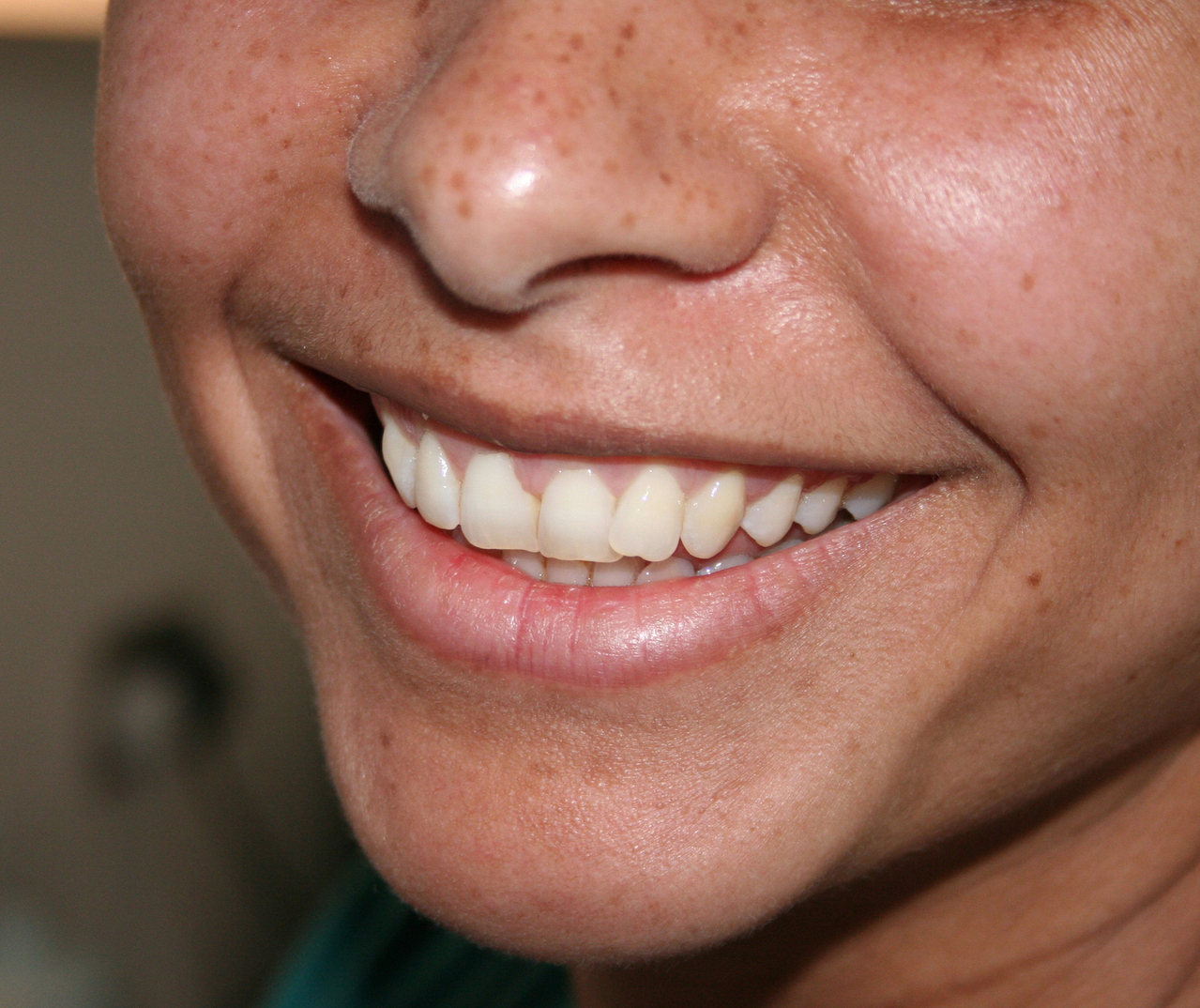 The power of kindness

The world is in a chaotic state at the moment. 2016 has felt like the most negative year I’ve experienced on this planet – and partly for the toxic and negative political atmosphere that has enveloped western democracies in the last few years.

It’s reached its nadir (so far at least) with the rise and election of Trump in the U.S. and Brexit in the UK. Both these events, and many others involving a shift to the right in various countries around the world, leave me with a sense of deep unease, shame and sadness.

This is not just because of the policies that this shift to the right entails, but the language and thinking that is used to describe certain people (e.g. Trump’s view on Mexicans), and the suspicion and resentment towards various groups in society. The bigger picture of history seems to suggest that politics works in cycles – and we don’t know where the current cycle of political unrest and a lurch to the right may lead.

In this time of darkness, I was wondering what the most important thing was to do or say to people – what actions to suggest that could prove most effective and powerful. Having thought about it for some time, I concluded that the thing missing from much of the political discourse, media and people’s views at the moment is simple kindness.

In fact, I’ve reached the conclusion that kindness is not some hippyish, abstract concept that isn’t viable in the ‘real world’. It is in fact the most important virtue that exists among human beings.

It is more important than love, as kindness (in its true sense) is unconditional; it demands and expects nothing in return – it is done for its own sake. Kindness is a particular attitude towards the world beyond the individual’s own head – a warm, welcoming, embracing attitude that reaches out to the world and everything in it (including other people), rather than closing down towards it and treating it with suspicion and fear.

It leads to a perspective in which the individual sees themselves as part of the world and part of other people – not as separate and isolated from them.

It should be fairly obvious from the outline above as to which direction many western democracies currently seem to be moving.

So, I’m not going to repeat the political arguments here about why we need a better, fairer world (as they are being repeated powerfully all over the world), but to appeal to one of the most fundamental principles in people’s humanity in order to support them – simply, that kindness is what matters.

It is the thing above all others that we need to build back into our politics, societies and cultures. And we should be deeply suspicious about any political, religious, economic or other doctrine that doesn’t aim to show kindness – as it is likely to be ultimately inconsistent with human flourishing.

In fact, whether something is kind or not could be a very useful way of evaluating whether it is worth supporting – whether it is a political party, policy, action or personal viewpoint.

Aside from choosing politics that are consistent with kindness, there’s another important way we can have a meaningful positive impact on the world, and it’s one that we each have direct control over – namely, to resolve to our lives with an attitude of kindness ourselves.

By bringing this benevolent, friendly, and open attitude into the world we will make life significantly better for both ourselves and other people – so let’s all start living with kindness.