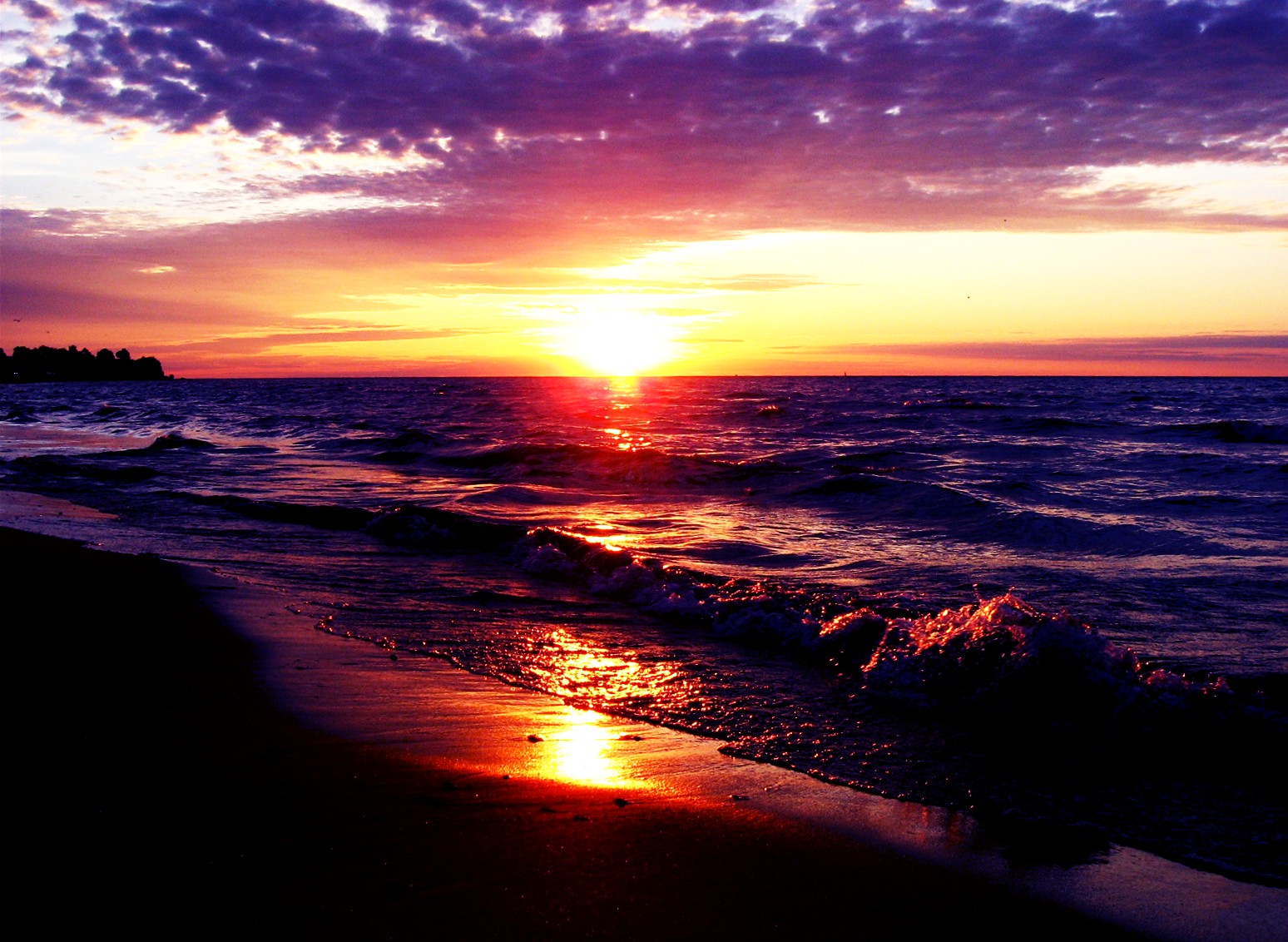 The world is in a chaotic state right now. Right wing populist parties are on the rise in western democracies as citizens vent their anger at a political process and economic system that has left them feeling powerless and without decent lives, jobs or self respect.

People are willing to turn to almost any option that can offer them a solution to their problems or an alternative to the ‘elite’ that they despise so much, feeling that it has let them down.  In this situation there is a vacuum, and any political solution is possible.  This is clearly a massive threat, as it opens the door for the far right – a threat that has come to pass in the USA with Trump, and that could be realised in other countries over the coming year.

Although this is a dangerous situation, it is also an opportunity for progressives.

Two ways we must NOT be responding to this situation are:

Instead, this vacuum represents an opportunity for us to finally have the courage to construct a positive, compassionate, sustainable and human-centred view of the future that we genuinely believe in and that people will want to unite behind and support in its own right instead of neoliberalism so that it becomes a driving political and cultural force in society.

When we say ‘people’, we mean a broad group of the population, from the working class people who’ve been left behind by neoliberalism and are now turning away from Labour and to the right, to the middle and upper class population who are looking for a coherent, humane and bright vision of the future.

There is no sense of being shackled by ideas that are ‘too radical’, as the election of Trump has shown that people will accept some of the most radical (and revolting) right wing ideas as an alternative to the status quo.  So, perhaps the same could apply to progressive ideas that may have seemed impracticably radical in a society wedded to neoliberalism.

The left has singularly failed to construct such a vision for the last 20 years – as George Monbiot’s great talk to the Hay Festival last year (listen to it here) showed.  This has been for many reasons, including its seduction by neoliberal arguments and a fear of losing electoral backing for more radical policies.

But this is our opportunity – one we have to take or the consequences could be grave for people and planet.

This opportunity can only be taken if we unite. We need to look at the bigger picture and put aside our petty squabbles (and even some of the important ones) in order to present a united voice for people – a true movement. Organisations and interest groups on the right of politics tend to unify on the basic of seeking self interest, money and power, which can be simple, powerful uniting aims.  We don’t have these aims, which makes it harder sometimes to unite different factions.  But unite we must, and it has to be around a solution; a positive vision of the future rather than fear alone.

In short – people are crying out for a hopeful, progressive vision of the future. It is an opportunity, but one we need to take right now, or it will be gone, and something far worse in its place.  The price of disunity and inaction couldn’t be higher.  So let’s get on with it.

These notes explore what this uniting vision could look like and how it could be articulated most effectively.

How we should talk about our vision

We’ll need to talk about our vision for the future in a way that resonates with people. Traditionally, progressive movements have been terrible at this.

I’ve spent many years helping charities and political causes to communicate with the public more effectively and engage them into action.  And one of the most important insights I always bring up is to tell organisations to communicate with people about the things that matter to them about their cause, not the things that the charity wants to talk about – because the two things are often different.  The same must apply to any progressive movement. For example, we need to talk about jobs, housing and immigration – not just the environment and social justice.

So, we’ll need to listen the things that really matter to people, and meet them on this, rather than judging them about it. We’ll need to incorporate this into our vision.

We’ll also need to think about the language we use to describe things. This will need us to ditch our addition to many of the tropes and semantics that have worked so badly for progressive movements over the decades – from the language of long-term fear from the environmental movement, to the bureaucratic management speak of old-school left wing politics. We need to stop getting bogged down in ‘political speak’, and instead speak in a language that most people understand and that resonates with them – ‘plain speaking’.

We must be honest and transparent too. And as Climate Outreach note “populism needn’t imply deception: making something simpler, more accessible, and more persuasive is not in conflict with telling the truth.”

We know what we care about and the future we want to see as a movement! These things include:

So, these are some of the things that matter most to us. But what do people more generally care about?

Some other key principles in building a new vision

How to present the new model

NB – this is just one option of how to present the model as an overall concept, but the various principles and policies contained within should be included regardless of the overall way we choose to package them.

In short, we’ll ask people to contribute more and ‘do their bit’ but will ensure they get a whole lot back in return – something that hasn’t happened for decades.

So those are the ideas behind the movement. Tomorrow I’ll post an initial idea of how the manifesto for such a movement might look. It is one that should be adopted by a truly progressive party.

Next ArticleA vision for a better Britain