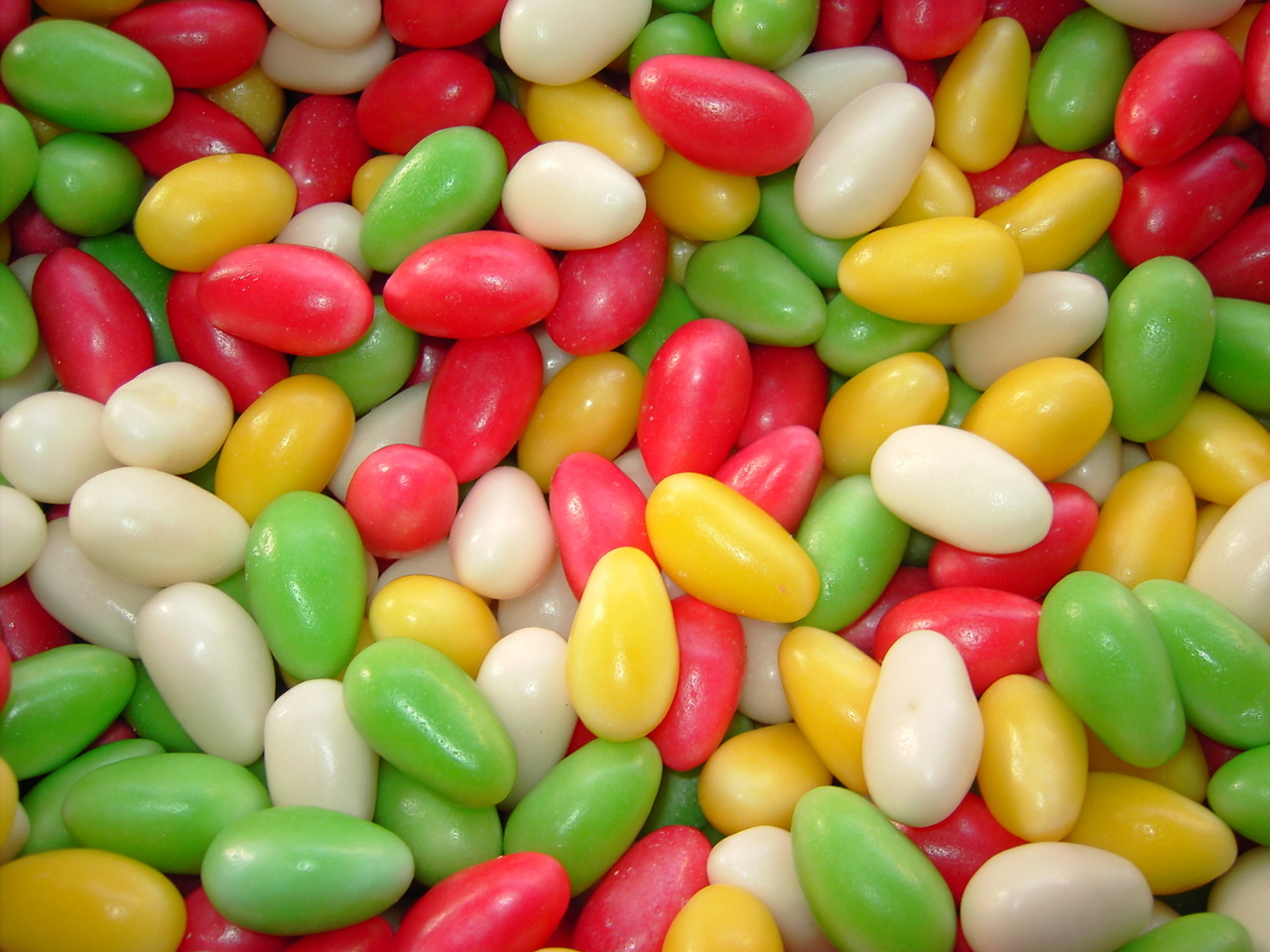 Why we should keep working for a Progressive Alliance

Yesterday, some new media reports emerged that questioned just how much impact a Progressive Alliance between Labour, the Liberal Democrats and Greens could really have on reducing the Tory majority in the forthcoming General Election.

We’ve seen a lot of stories like this before, and there are a wide range of reasons why polls at this stage of an election can be inaccurate – just look at the 2015 General Election for evidence of this.

But even if the polling were correct, progressives have many more important reasons to work together in the current political climate than just trying to prevent an overall Conservative win in the General Election.

As Neal Lawson, Chair of Compass and one of the architects of the current Progressive Alliance says, it’s important for progressives to “campaign, work and vote together, because that is going to reduce the Conservative landslide.” Not only that, it will also “prove the concept of progressive parties working together and ending up with better electoral results – and it lays the foundations for more general collaboration on policies and ideas, as well as campaigning. We never thought about this as just an instrumental, deal-making politics. For us, it is about a better political mix.”

So it’s about a new, collaborative, nuanced approach to politics. Seeing our shared values rather than our differences. It’s also about the longer term.

At a local level, if we needed a rallying call in the light of these stories, we received it from Rob Parsons, a member of the Lewes Progressives group, who put it beautifully when he said:

“There is a long way to go in this election. There are still four weeks of campaigning left: we need to keep working, keep working and keep working. Things can change quite significantly in a month of activity.

And finally, even if the polls as they stand now turn out to be right, we do not give up. We never give up. Politics is a long term business. We stay in it to change minds, to change feelings, to change the atmosphere. Those things don’t happen overnight. Even if we fail this time, we will have built a foundation for further work and further progress afterwards.”

I thought this was an inspiring message that anyone campaigning for a fairer, better country in the coming weeks should take to heart. Let’s keep working harder than ever – together.

Next ArticleLiberal Democrat voter? Here’s why you should vote smart in the General Election