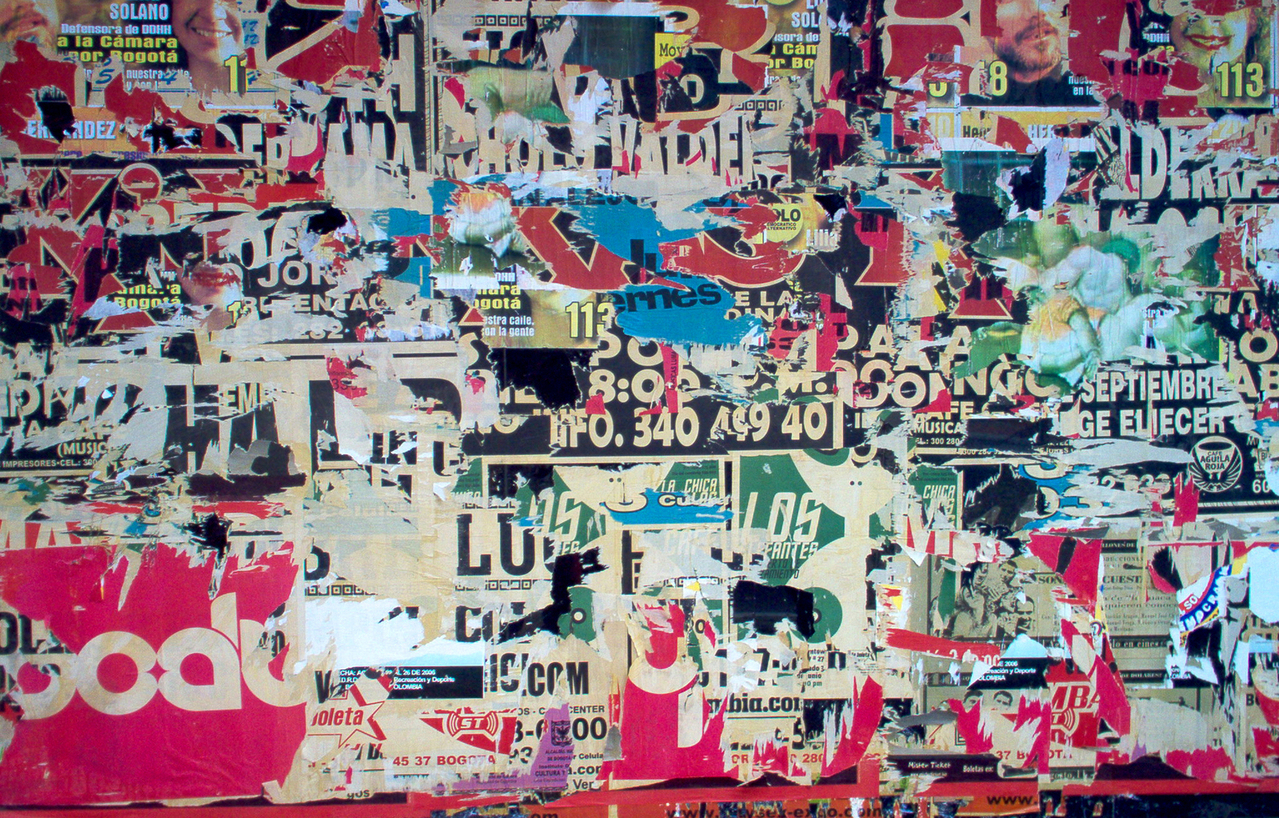 Influence – a problem that goes beyond obesity

An article has appeared today in The Guardian which talks about the many ways in which our everyday environments have been built to encourage us to consume fatty, sugary, junk food, and that we need to see some policy interventions from the government to change aspects of our daily environment in order to address the current obesity epidemic. Possible steps suggested in the article include “tighter controls on the advertising and promotion of junk food, and the closing of loopholes that allow social media to bypass regulations imposed on other media.”

Unfortunately, the issue of obesity is only one small part of a much bigger problem, which commentators and policy makers still don’t seem to have woken up to. The problem is this – the latest psychological research shows that human beings are not as rational as we think we are. We can be strongly influenced by the environment and other people around us, and we live in a complex world with more influences acting upon us than ever before – including politics, the media, advertising and many others.

As a result, many of us end up being moulded by these influences, leading to us getting trapped within restricted worldviews, lives and behaviours that simply follow the dominant ideas of the people and society that surround us – often for the worse. This includes the example of obesity but could equally apply to consumerism, greed, the rise of the far right or religious fanaticism.

This can not only be harmful to our own lives, but can also have serious implications for society, as it leaves us vulnerable to manipulation by others – including materialism, the press and the influence of political demagogues. At a time of political upheaval and rising populism, this is clearly an urgent issue.

Given this picture of non-rational human beings and the complex, pressurised world we live in, we need to be given the skills to live our own well-informed lives and not simply be moulded by other people – including the wealthy and powerful. We also need a society that helps to protect our mental freedom and provides the conditions for us to think for ourselves.

Sadly, the society we currently live in and the institutions that surround us – including our children’s education system – don’t recognise the importance of these skills and don’t equip us with them to anywhere near the level we need. In fact, we live at a time where the external conditions in society actually militate against us developing them.

We need to do two key things to deal with this:

a) We need to build a society and environment around people to help them flourish, and this has to include providing the conditions in which people can think for themselves without undue influence from other people, companies or anyone else with the power to manipulate them. A good example of this is when the food and retail industry spends millions of pounds trying to influence us to make unhealthy food choices, which damage our health and ruin our lives, but increase their profits. But it extends to many other areas of life – from advertisers trying to manipulate people, through to politicians trying to influence people into particular political decisions. Essentially, we need to help people build and protect their ‘mental freedom’.

b) We need to equip people with the information and mental tools to understand how they can be manipulated like this, and be able to resist it and truly think for themselves about what they want from every aspect of their lives (as far as it is possible to do this).

The new book I have written for Life Squared, called ‘The Life Trap – and how to escape it‘, explores this issue in more depth and argues for it to be taken much more seriously as a policy priority. We are actively allowing ourselves to be manipulated, trapped and damaged by other people – especially those with the wealth and power to influence us – and we need to stop this, and build a society where the welfare of people comes before profit or any other priority.

The Life Trap – and how to escape it will be published as a free book and audiobook on 24th May 2018 at www.lifesquared.org.uk. To get an exclusive advance copy a week before its launch date, sign up to Life Squared’s newsletter here.

Next ArticleNew book - The Life Trap