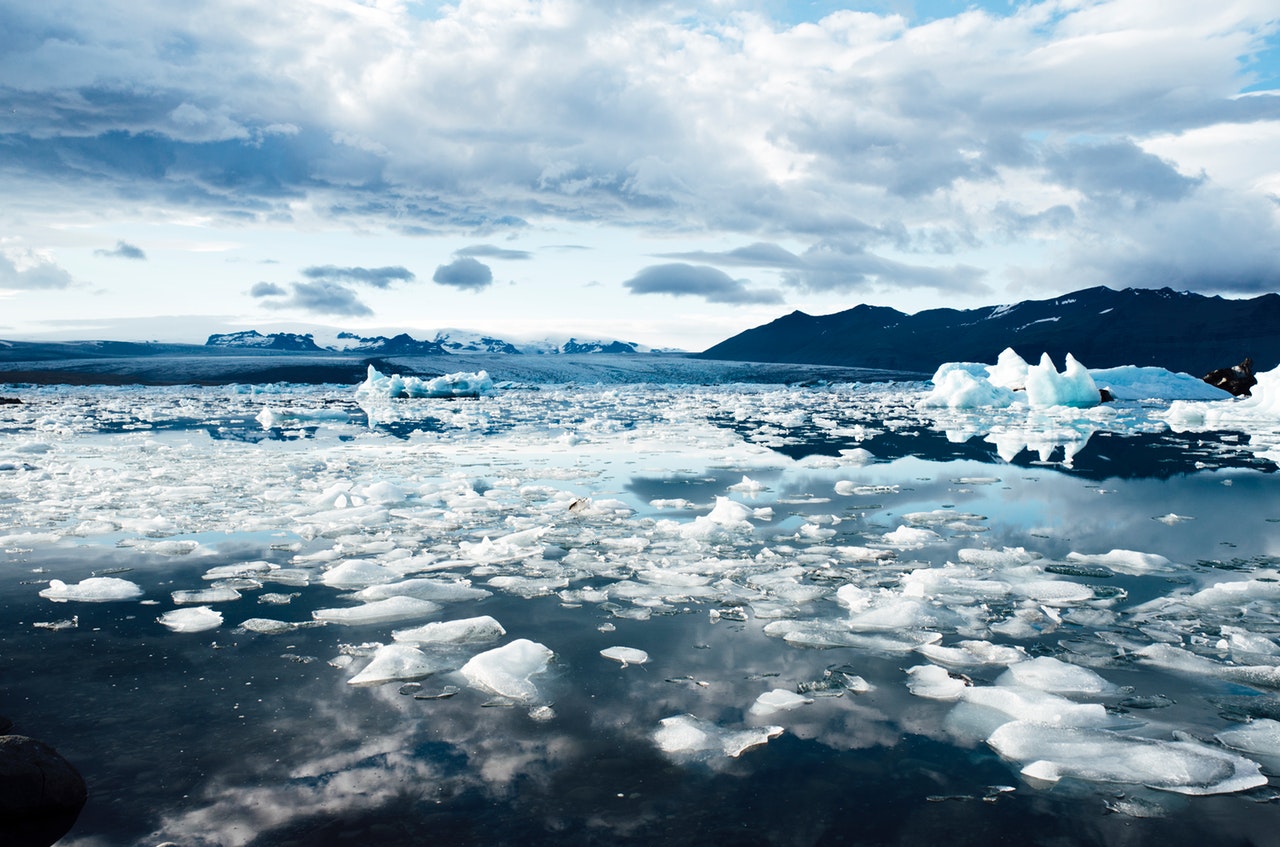 Decades on from my first involvement in the fight against climate change, we have still not found a way to get the change we need on this issue, and the urgency of the crisis is becoming greater every day. I was recently at a talk at the Hay literature festival by a leading environmentalist who trotted out the same old facts about climate change – shocking facts that are only denied by the most ignorant or deluded – yet failed to offer any new solutions on how we go about getting the change we need.

This has been a pattern that most well-meaning people have fallen into on climate change – including experts. There is ample analysis of how bad the situation is, but precious little innovation or creativity in proposing solutions that are big and ambitious enough to tackle such an unprecedented global issue.

First, let us note what any solution needs to achieve. It needs to:

The last point is probably the most controversial of the lot, and, as an environmentalist and proponent of what is termed ‘new economics’, it is something I have struggled to come to terms with.

Ultimately I would like to see a complete recalibration of our economic system into one that doesn’t promote economic growth for the sake of it, regulates consumption within the limits of one planet and promotes lifestyles that recognise that having more material goods is not the route to happiness. However, in the west we currently live in a culture that is so dominated by the idea of freedom and the philosophy of neoliberal economics and consequently so unwilling to make perceived downgrades in lifestyles that it will take decades before we can achieve such a cultural shift in the political class and the broader population.

And the need to address climate change is so urgent that we simply don’t have the time to wait for these shifts in culture to occur before we try to resolve the climate issue. So how can we do it quicker?

Like many things in the modern world, I suggest the answer lies in how we frame the issue – and then how we communicate it to people. Here are some thoughts.

First, we should not present the solution to climate change as imposing limits on people or their lifestyles, however much we may think this is the right long-term approach, as they (and the politicians that represent them) simply won’t go for this in the short term. Instead, we should present it as stopping a catastrophic event from happening.

As we will see this approach has a number of advantages, and has been successful in achieving large-scale change on other issues, from nuclear disarmament through to smoking.

One way to achieve this at a national level is to reframe carbon – from its current frame as a vital source of energy and an enabler of lifestyles, and into a new one – as a deadly weapon and an immediate, destructive threat to the entire global community.

In this way of framing the debate, a country’s use of carbon can be likened to its supply of nuclear weapons – a threat to the global community, and something to be reduced as soon as possible.

We are therefore looking for an end to the global carbon arms race – and seeking global de-carbonisation.

Like nuclear weapons, carbon can be seen as a means of gaining competitive advantage on other countries, so the process of global de-carbonisation should take place through a global treaty that enables countries to reach a negotiated reduction without individual actors feeling they are losing out or becoming more vulnerable in relation to others as part of the settlement.

The carbon left in the ground, like the uranium used for nuclear weapons, would be seen as a potentially harmful substance that should remain in the ground.

We can carry this analogy of carbon as a toxic threat down to an individual level, where we want to frame high carbon usage as highly antisocial and damaging – a source of shame, with low usage a sign of virtue.

At an individual level this framing therefore has a parallel with the campaign against smoking – an antisocial habit to be shunned. Or, for a more current example, the use of unnecessary plastics in daily life. Something to be ashamed of.

This would make the threat of climate change much more immediate and urgent on a personal level, and enable the campaign to target a range of areas of people’s lives that are contributing to their carbon output and climate change, and directly challenge people to stop them as they are antisocial health threats to other people and the planet.  These areas would need to be prioritised carefully for the impact they have, and could include:

The detail of the campaign messaging can be agreed at a later date, but one approach could be ‘Do you really need to take this flight/eat this burger/drive this car?’ and show the potential impact of each flight/burger/journey on the world and other people. Not by using statistics about usage – eg ‘each flight uses 1 ton of CO2’ – as this is like saying ‘smoking a cigarette uses one cigarette’. Instead we need to show the potential impact of this action – and focus this on things people care about – such as their lives, loved ones and other people. We have seen this work with some success in the current campaigning on the use of plastics, and showing pictures where plastics are causing suffering to animals we care about – such as sea turtles. We need to tell stories that resonate with people.

To date, there has been very little campaigning that criticises people for carbon-heavy aspects of their modern lives. A carbon reduction campaign needs to do this, in order to challenge people directly about the impact they are having on the world. This unwillingness to challenge people in their daily lives has been one of the great failures of the climate change movement to date – it has tried to make people feel good about making very minor changes without criticising them for what they’re already doing – for example, flying and eating red meat. We need a much greater sense of urgency.

This will be a significant change of direction, and could be controversial and a jolt to many people. But this is precisely what we need – a sense of urgency and passion.

The above ideas are simply examples of the ways we could reframe the issue of climate change, and there may well be other more effective ideas out there. But we urgently need to consider not the problem (as this is established), but how we will go about solving it – and do so  from the position we’re at now as a global society and culture, and our knowledge of how to influence people.