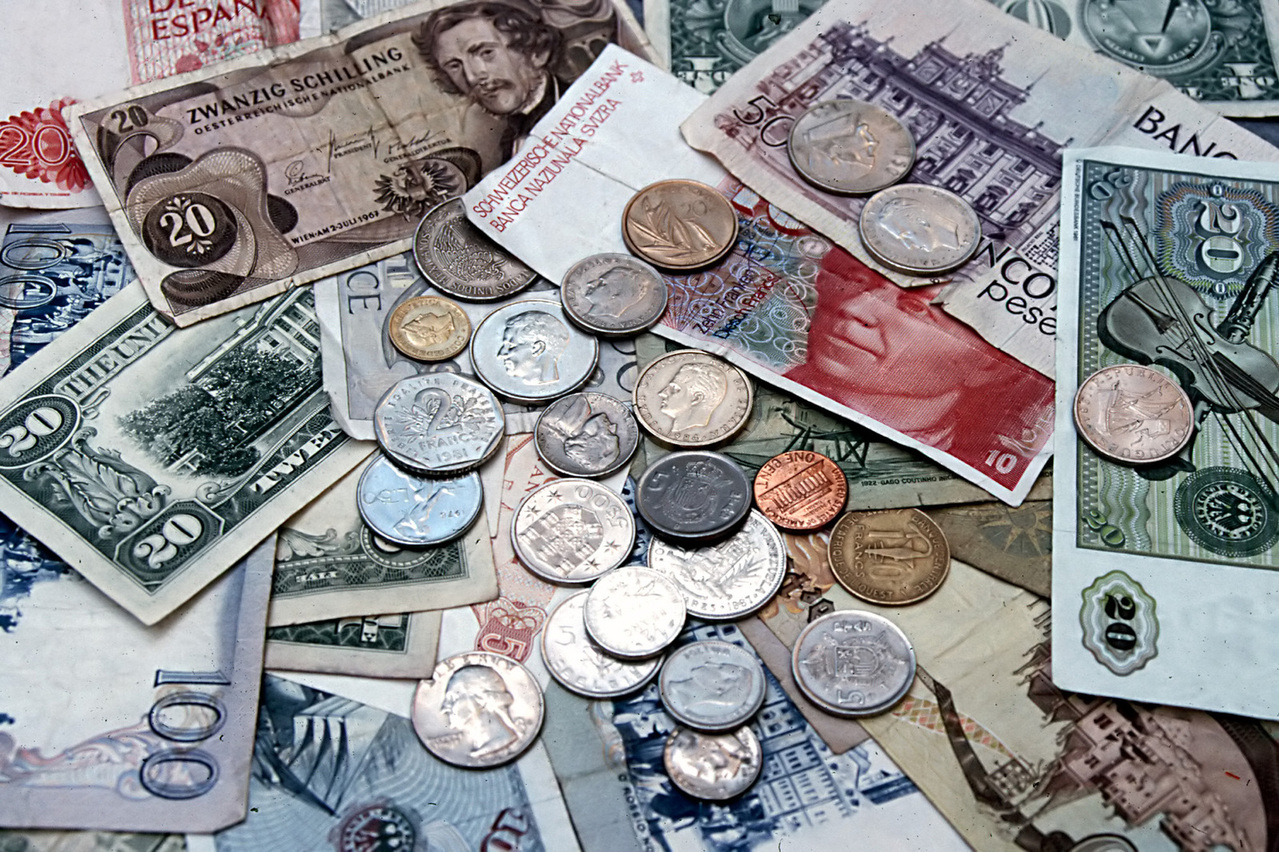 Why tax is a moral issue

There’s been a lot in the press about tax recently.  The leak of data from the Panamanian law firm Mossack Fonseca confirms my view that tax is more of a moral issue than a practical one – and that paying tax fairly is a moral duty.

Let’s start by defining what tax is.  It’s about contributing your fair share to keep society running well, including funding public services and supporting those in need.

It says a lot for the dominance of the neoliberal, individualistic way of thinking in most western societies that the idea of tax is often cloaked in convenient double talk portraying it in a negative light – usually focussing on the idea of the ‘tax man’ – a shadowy figure who will take your money from you (to be spent on who knows what).  Many people seek to minimise the taxes they pay, but why can’t we see paying tax as the positive moral act that it is – like doing a service for your community or helping an old lady across the road?

So, paying tax is simply ‘doing your bit’. If we see it this way, as a moral issue, paying tax becomes a question of how much you’re prepared to ‘play fair’ as a member of society – to what extent you are prepared to play your part to contribute.

It’s also an unusual thing within ethics – a relatively simple moral issue. The government sets specific rates of tax we need to pay, and there are legal consequences if we fail to pay at these rates.

Yes, there are loopholes here and there in the tax system which can complicate the practical side of things, and enable an individual or company to minimise or avoid paying tax altogether –  but these are practical matters and to my mind the moral (as opposed to the practical) side remains simple and clear – it’s following the spirit of the principle of paying your fair share of tax that matters.  So, if you have to go to significant lengths to identify loopholes to avoid paying tax or minimise it, then it’s pretty likely you’re not behaving in the spirit of the idea and therefore not behaving morally.

The fact is that if you don’t pay enough tax you are behaving selfishly, anti-socially and amorally.

As a quick aside, the people (and more often, companies) who explain their lack of payment of tax by saying they contribute to the economy in other ways (like creating jobs through their wealth) are missing the point spectacularly.  Tax is a way for everyone – rich and poor alike – to make an equal contribution (according to their means) to society. Paying tax correctly is a non-negotiable – it’s the starting point of your contribution, and other ways of contributing to a society or economy can follow this – but they do not replace it.

Finally, back to the issue that prompted this blog post in the first place – tax havens and offshore companies.

From a moral perspective, it’s a no-brainer – every individual and company should pay tax in the country they are based in. If they are based in more than one country they should pay tax proportional to the amount of time they stay in each (as individuals) or the amount of income they make in each (as companies). Any attempts to manipulate the picture of where an individual is resident or where and how a company makes money should be seen as an immoral act – and also illegal.

It therefore follows that the entities (including tax havens and offshore companies) that enable individuals or companies to manipulate the picture in this way in order to pay less tax (i.e. to avoid ‘doing their bit’) – as well as the legal firms that provide advice on how to do this – are immoral and should be made illegal.  We should get rid of them altogether.

Next ArticleMust have it?