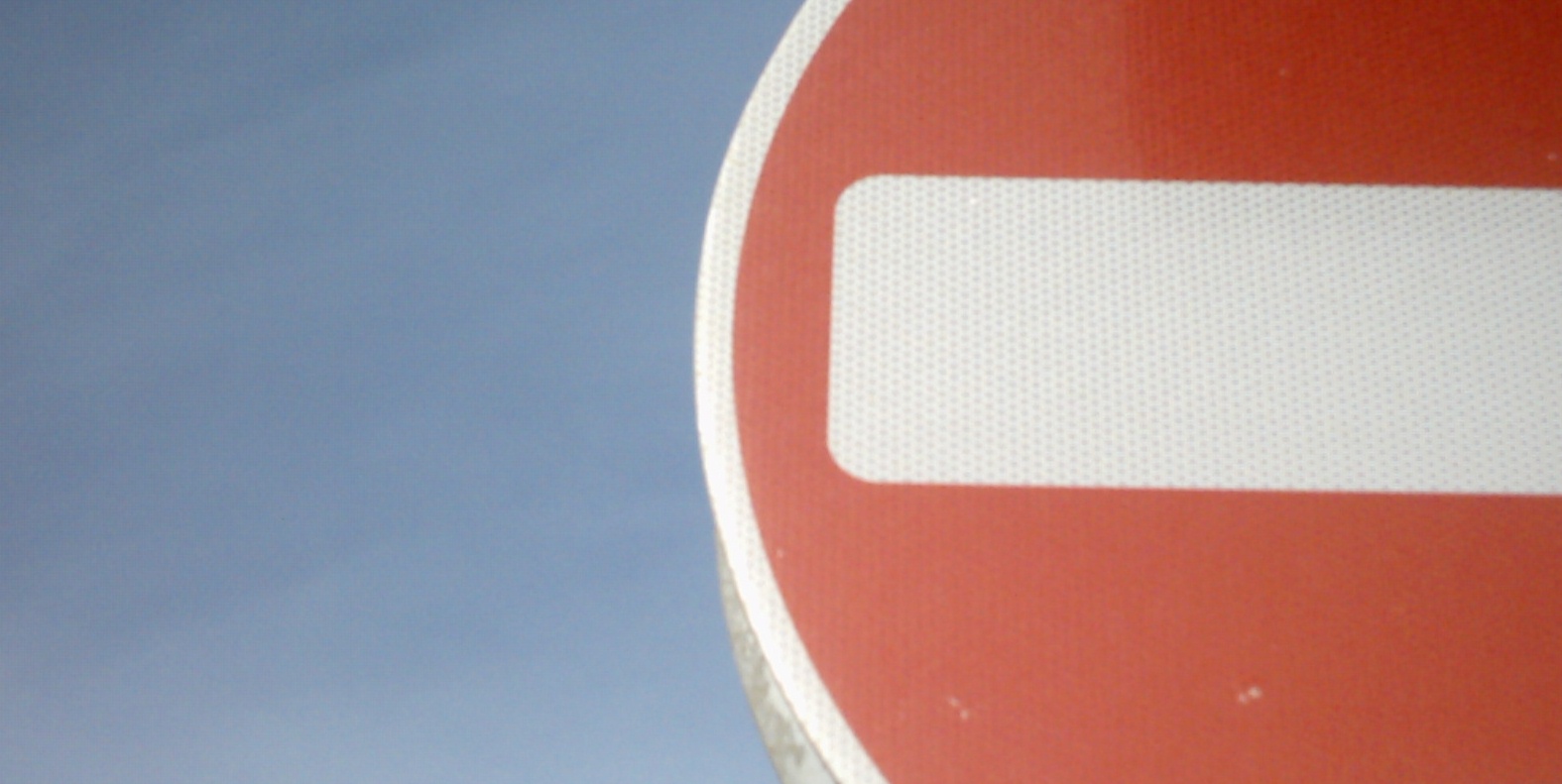 Where next for progressive politics?

I’ve just caught up with a very interesting post by Neal Lawson on OpenDemocracy today.

The article asks how the Labour Party should  move forward in the light of it’s devastating defeat in the 2015 General Election – not simply as a votewinning machine but as a true political force that can deliver a progressive, fair future within the transformed political and cultural landscape of Britain in 2015.

The article provides a useful, credible analysis of the situation and of the best way forward for the party and progressive politics in general.   It also supported my own overall sense that politics has changed and that it makes no sense for progressives (the term ‘the left’ is redundant now) to build themselves around a party any more.  Rather, it needs to work the other way round – we need a political entity (a party) to represent the vision of a diverse progressive movement (from online platforms such as 38 Degrees to members of the well-being movement).

And this representative ‘big tent’ role could be the best future for the Labour Party.