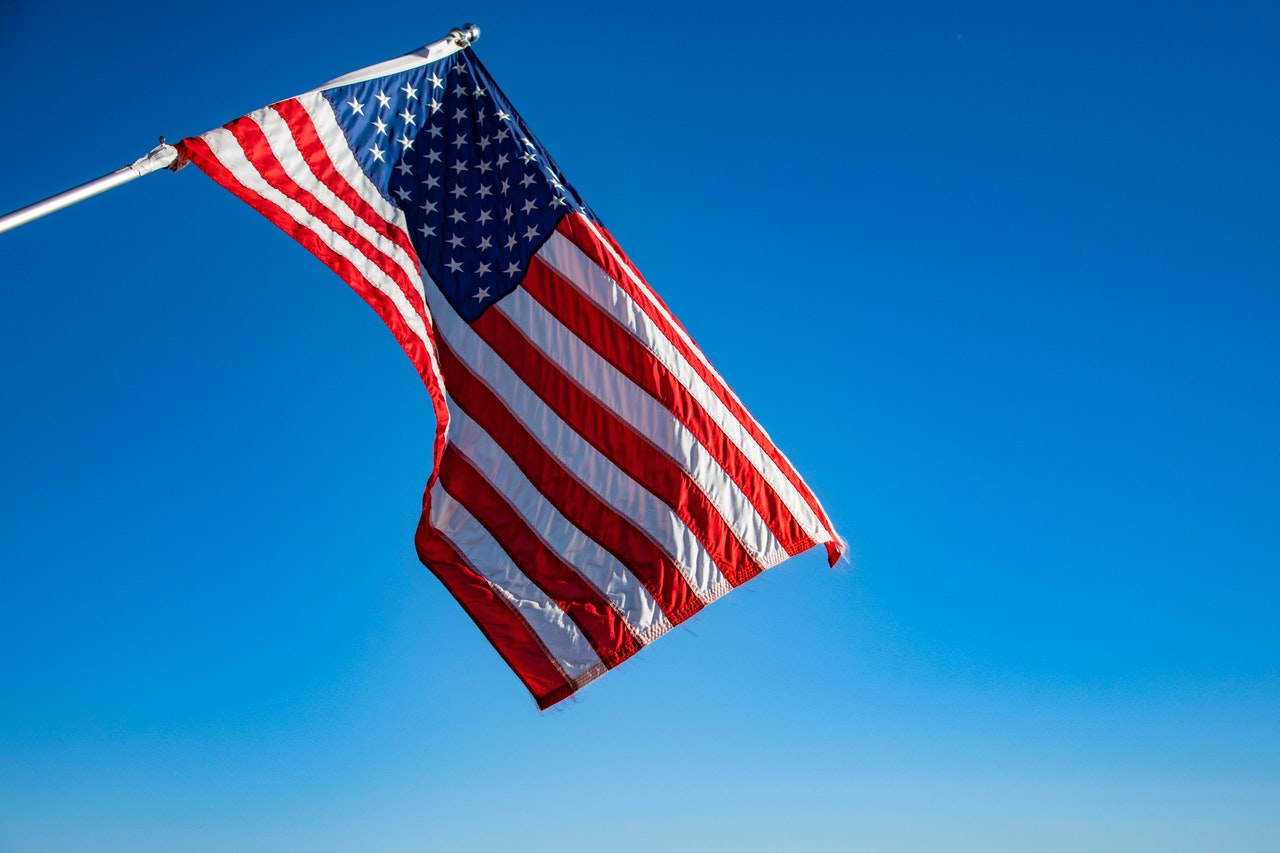 US Election 2020 – a second chance for America

We are in much less control of our lives than we think we are. In reality, the key to living a happy and successful life is often simply to be able to react well to the events that happen to you (from taking opportunities to accepting disappointments) rather then vainly attempting to control everything that happens to us.

In 2016, many commentators (including this one) warned of the consequences of a Trump victory. The reality has been worse than many of us feared, and who knows what a second term will bring.

This is one of those rare moments when the people of America have a second chance. A second chance to take an opportunity that could not be more important – to get their country and futures back.

If you want to consider how important this second chance is, think about the people in the US who are not now able to have it. The 226,000 (and counting) people who died from Coronavirus, many due to the Trump administration’s shocking and inept mishandling of the crisis. George Floyd, and other victims of the increased levels of racial hate and mistrust sown by this regime. The families and loved ones of all these people, and all those who have suffered so much in the last 4 years.

Even if you don’t feel motivated by this election, see this vote as your opportunity to seek a second chance on behalf of these people who won’t get one. And give your country some hope for the future.

Next Article100 places that changed the world