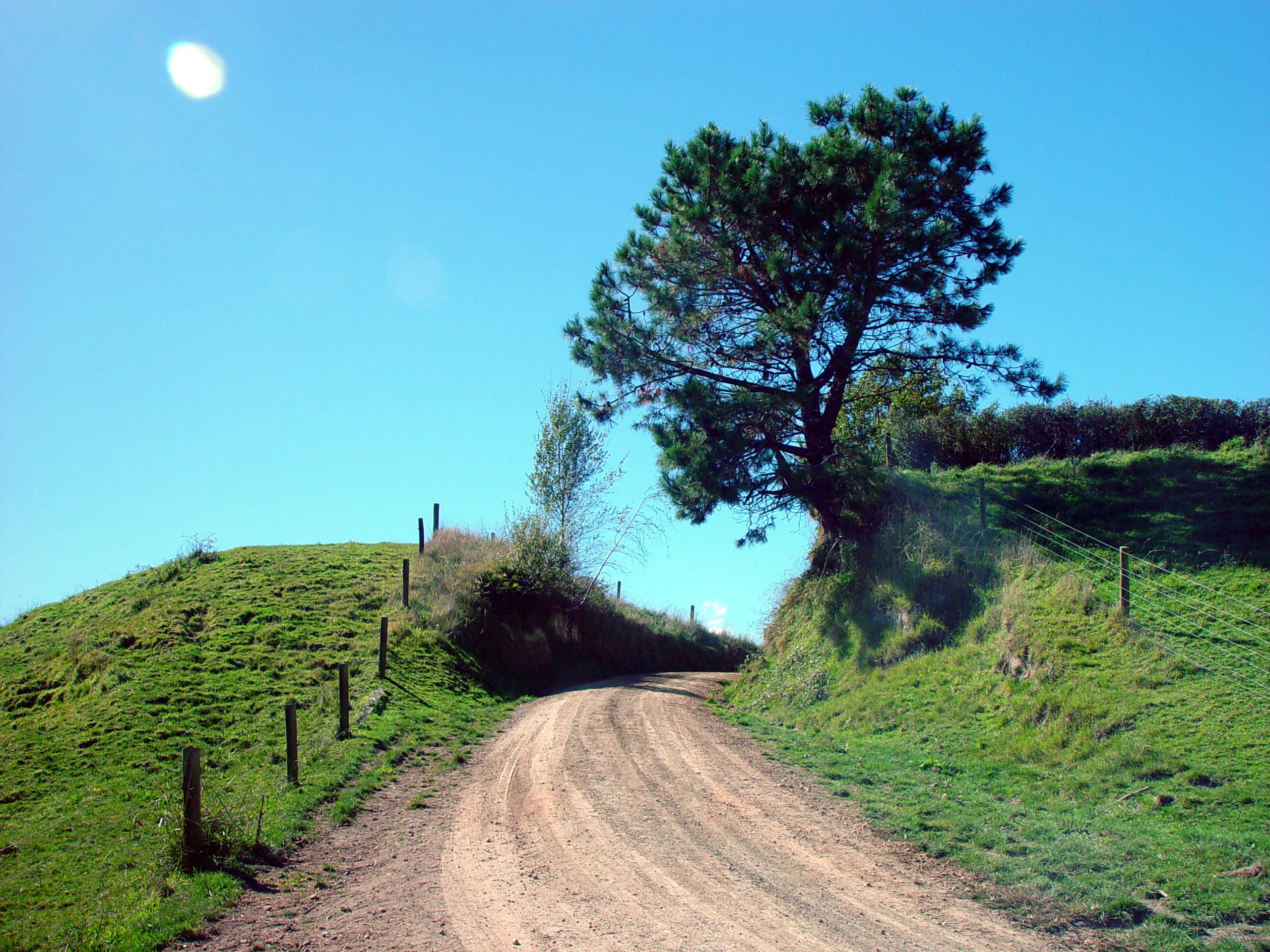 The future of the left

In the current political climate, I’ve not been surprised to see a particular question raised more than once – namely, does a proper left wing movement/party stand a chance in Britain? I’ve seen articles saying it doesn’t, and arguing that no really left wing party has held power since the early 70s.

So, is Britain just a bit right wing/centrist, and destined to remain on that track?

It’s certainly a more difficult battle to fight now, given the erosion of tribal politics where people were ‘Labour’ voters for generations, the massive bias of the establishment, media and powerful towards the right (and, at the same time – although not tautologically – aggressively against the left) and the continuing growth in influence of wealthy and powerful interest groups since being unshackled following the rise of neoliberalism in the 1970s.

So, it’s true to say that the progressive left is fighting a trickier battle than ever, but it should never stop trying to get people behind the vision of the future and values it believes in – a) because, in my view, they’re the most humane vision of how society should be and also b) because if history has taught us anything, it’s that no political situation is permanent. Commentators such as Peter Hitchens are therefore spouting nonsense when they espouse (out of hope rather than evidence) that there’s no chance of left wing electoral success and, essentially, that left wing progressive parties should abandon their cause.

I therefore have no time for politicians who seem to share these progressive values yet cosy up to neoliberalism not because they believe in it but out of so-called ‘pragmatism’ – because they think it’s the only way to get power. This philosophy of neoliberalism is fundamentally broken and inhumane – so we have to oppose it and put forward something different – even if it’s not the most popular view at the moment, given the political environment we’re in. So we should be faithful to the vision we care about and stay committed to moving towards it.

If it is to improve its position, the left also needs to get a whole lot better at articulating its vision of the future and its values in a way that resonates with people, not using the abstract and politically-loaded language it’s so accustomed to using but that means so little to people. Forget ‘social justice’ – talk about ‘jobs for everyone’.

A new progressive movement needs to meet the public on the issues that matter to them rather than judging them negatively for the things they care about, and talk to people in a way that resonates with them. It needs to show that its solution is the best one for their problems – but not change its principles entirely in order to gain power. The language it uses and the focus it takes (i.e. it needs to take the focus of the vote) is vital to its ability to succeed – and it’s been dreadful at this up to now.

I’m currently working with some progressive political entities to help them put together a more powerful and engaging vision of a progressive future, and I’ll aim to share some of this here soon, as well as some of the thinking behind why we’ve chosen to present the vision in this way.

A quick postscript – I long for a future in which we ditch the nomenclature of ‘left’ and ‘right, as these labels are laden with history, meaning and past tragedies and successes that can be employed in an almost infinite range of ways to inflict damage on the ideas coming from them in the present, and therefore obscure all useful debate and passing on of new ideas. Instead, let’s discuss how parties and policies are – in other words, judge them by the values and vision of society they espouse.

Next ArticleMoral impotence and the tragedy of Aleppo