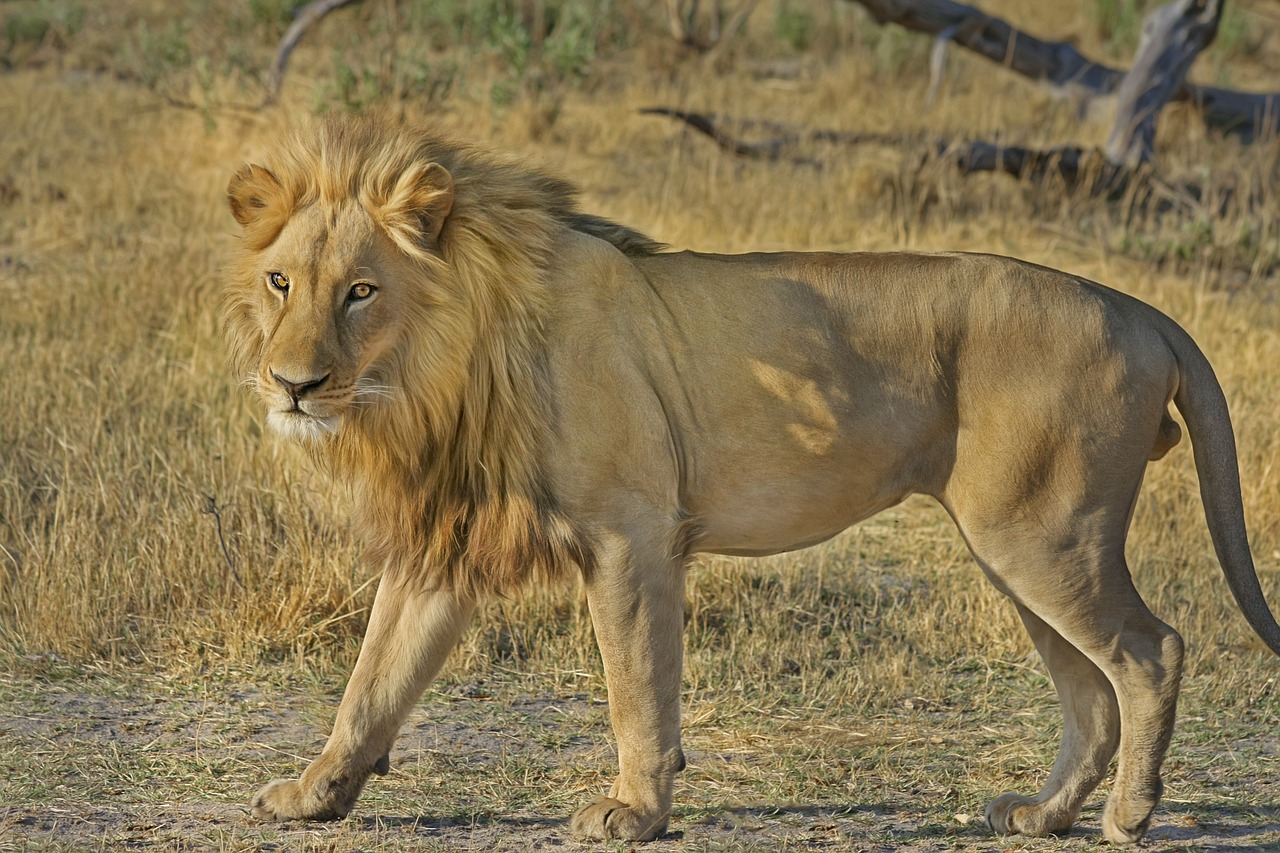 Poor old Prince William. He obviously cares about the conservation of wildlife but his views have been shaped by his own uniquely privileged, hunting-tradition background and this makes him vulnerable to accusations of hypocrisy. His latest well-intentioned but mistaken intervention was to suggest that trophy hunting of animals could be condoned in certain circumstances:

“when one [an animal] is infertile, he’s at the end of his life, if somebody out there wants to pay that money – and it wouldn’t be me – but if somebody did, then as long as that money goes back into protection of the species then it is a justifiable means of conserving species that are under serious threat”

Clearly, his argument is missing one very important point – that even if an animal is infertile or coming towards the end of its life, it remains a living creature that demands some compassion and respect, rather than being treated like a resource. This is one of the central arguments of the anti-hunting movement, and does not become invalid just because an animal has become old or its extermination would raise money for a good cause.

The prince’s interventions on conservation would gain more credibility and be less vulnerable to claims of hypocrisy (like when he went hunting a day before launching a wildlife appeal) if if he was able to distance himself from the hunting set that he was born into. Then, he could be a truly useful advocate for wildlife.