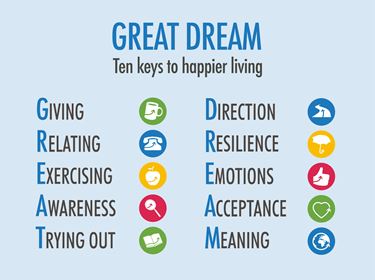 Out today in the latest episode of my podcast ‘Making the world better’, it’s the second part of my conversation with Professor Richard Layard, Emeritus Professor of Economics at the LSE. If you’ve not listened to the first part about his work on the subject of happiness and mental health, check it out after you’ve listened to this – it’s fascinating!

Richard is an economist who spent much of his life working on how to reduce unemployment and inequality. In more recent years though he has become one of the world’s leading figures exploring the science of happiness, as well as how better mental health could improve our social and economic life.

He is the author of a number of books, including ‘Happiness – lessons from a new science’, ‘Thrive – the power of psychological therapy‘ and his new book ‘Can we be happier?’, which is out now. He is also the founder of Action for Happiness – a not for profit organisation that is inspiring millions of people around the world to live kinder and happier lives.

In this second of the 2 episodes I’ve recorded with Richard, I talk to him about the charity Action for Happiness. We discuss what led him to set it up, what it’s achieved and what Richard wants to see it achieving in the future.

These are really fascinating discussions on a topic I’ve also been involved with for over a decade with the not-for-profit organisation I founded, Life Squared.

This is the last episode in this first series of Making the World Better but we’ll be back with some more episodes soon. Subscribe to the podcast on Spotify or Apple Podcasts to listen to the rest of the series and stay informed of new episodes. Take care and see you soon!