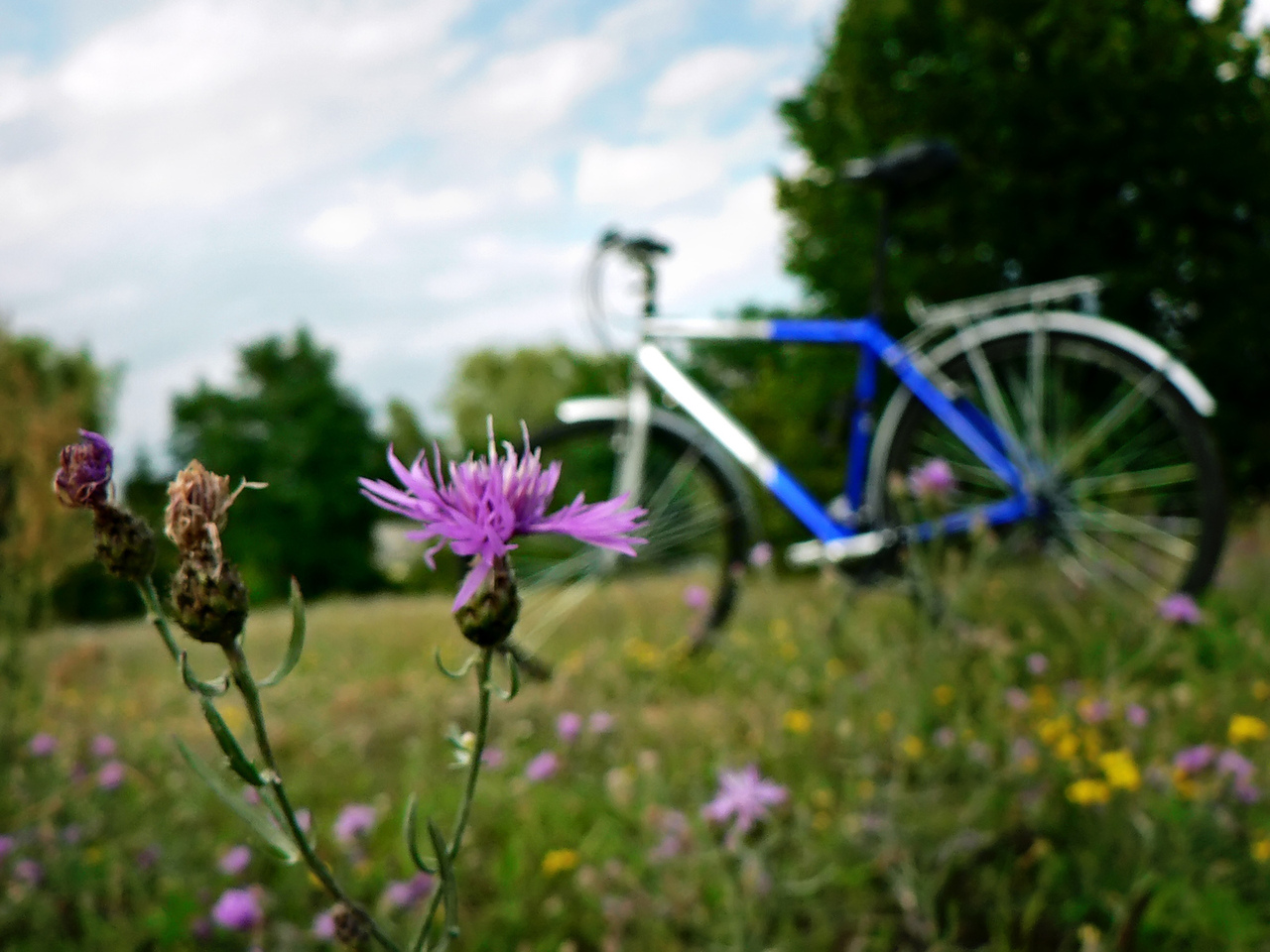 Brexit – hope out of despair

One of the key dangers of Brexit (aside from not insignificant others like the damage to our economy, the impact on the lives of Europeans and the barrier this has driven between people in British society), is that it will trigger an even more pronnounced lurch to the right in this country’s politics.

So, what can we do about this?

As progressives, we have to unite to overcome this – and not just fight against it in a defensive action, constructing badly thought-through counter policies on the hoof, but finally have the courage to construct a positive, compassionate, sustainable and human-centred view of the future that we genuinely believe in and that people will want to unite behind and support in its own right instead of neoliberalism so that it becomes a driving political and cultural force in society.

The left has singularly failed to construct such a vision for the last 20 years – as George Monbiot’s great talk to the Hay Festival this year (listen to it here) showed.  This has been for many reasons, including its seduction by neoliberal arguments and a fear of losing electoral backing for more radical policies.

But the time has come for a genuine, radical vision.  If not now, then when?  This vision has to include the following things (and this obviously a very rough, initial inexhaustive list):

Of course, we are so immersed in the dogma of neoliberalism that it may well be extremely difficult to get people to shift their ideology and ‘operating systems’ as some of its assumptions are so deep rooted – for example, the idea that economic growth is essential.  Yet this shift is exactly what we must undertake, and the aftershock of the Brexit debate could be the ideal moment for people to realise what is at stake in society, and be open to a vision of a better, more progressive world to counter the potential lurch to the right in UK politics that Brexit could threaten.

In short – people are crying out for a hopeful, progressive vision of the future. So, perhaps we have an opportunity as progressives. But we need to take it – right now.

Email me if you’d like to help us get something moving!

Next ArticleBrexit and the need for respect